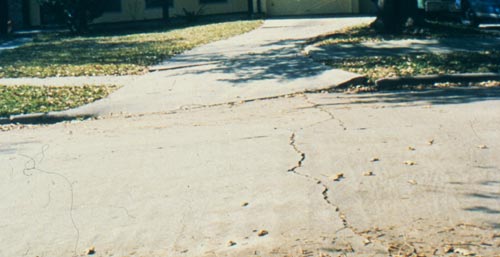 Surface faults are a natural hazard that adversely affects structures of all types. Identification prior to development can minimize the financial effect on builders and developers.

Identification of subtly expressed faults requires both the expertise of geoscience professionals and an adherence to the fault investigation guidelines established by the Houston Geological Society. These guidelines are incorporated in the rigorous program that Terrain Solutions Inc. (TSI) employs in it’s fault investigations.

PHASE I investigation (detection of faults that may be present)